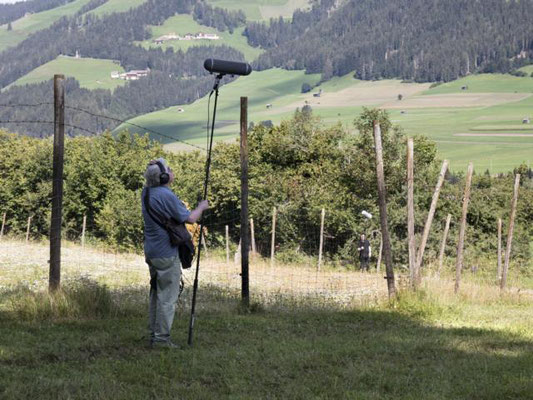 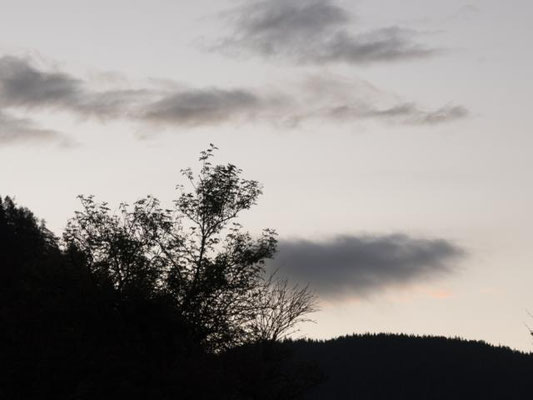 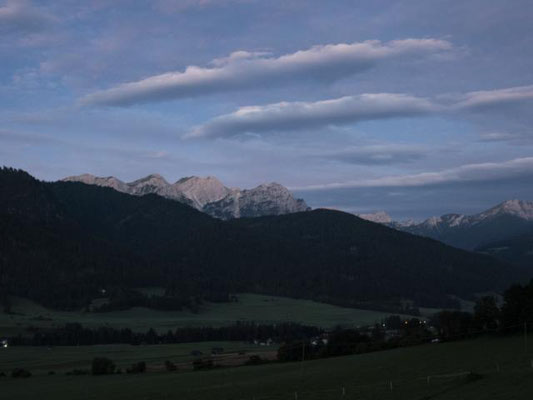 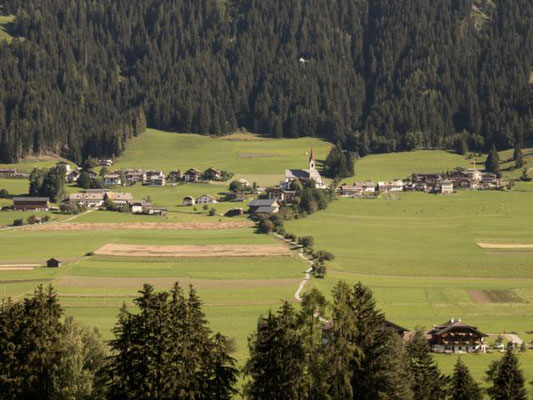 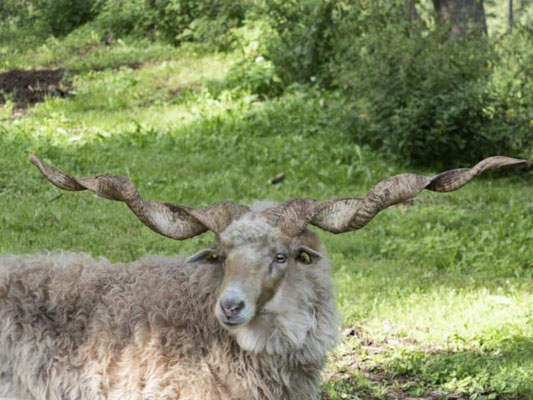 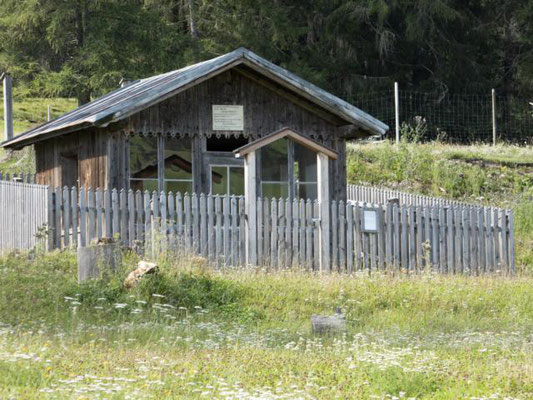 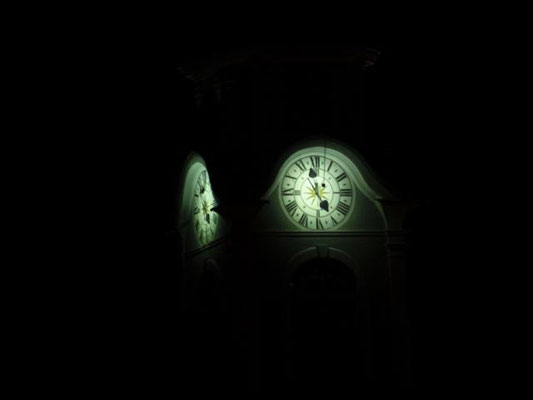 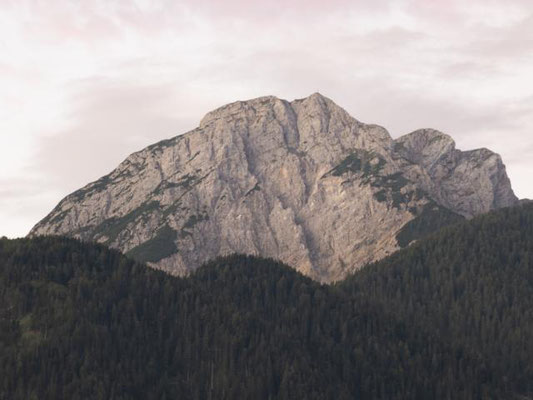 This new Gruenrekorder release is one of those

releases that I don't know about. Now, suppose you don't read any of the text, inspect the cover, and know anything about the musicians; what do you hear? Field recordings from the countryside, I would say. Water, cars, some animals, tractors, children are playing. Did I at any point think this is the house in which Gustave Mahler composed 'Das Lied Von Der Erde', among other works (his last)between 1909 and 1911. I have no idea where to find Dobbiaco/Toblach (Bozen) on the map, and I pride myself on some geographical knowledge. Sergo Armaroli visited the place and recorded his sounds, according to John Cage's ideas as laid in 'Sculptures Musicales', "an exhibition of several (sonic sculptures), one at a time, beginning and ending "hard-edge", concerning the surrounding "silence", each sculpture within the same space the audience is. From one sculpture to the next, no repetition, no variation. For each, a minimum of three constant sounds, each in a single envelope. No limit to their

number. Any lengths of lasting. Any lengths of non-formation. Acoustic and/or electronic". The booklet mentions more names, R. Murray Schaefer and Adorno. Oddly enough, Alessandro Camnasio is responsible for mixing the music and in a short explanation, he says this work is the typical electro-acoustic composition, also using synthetic sounds. The question is, of course, are we hearing what Mahler may have heard? Surely not, I'd say, as there wasn't much synthetic sound in his days. Although I am a bit sceptical about the whole project, I immensely enjoyed the final piece, 'The Long Look: Forever/Ewig', in which insect sounds seem to mingle elegantly with synthetic sounds, and it all becomes more than sonic snapshots from a location that perhaps not many have visited and may lose it's meaning, without knowing the proper context. Having said that, I quite enjoyed this release, but mainly for its approach to the world of field recordings. I always enjoy hearing, and I can dispense with